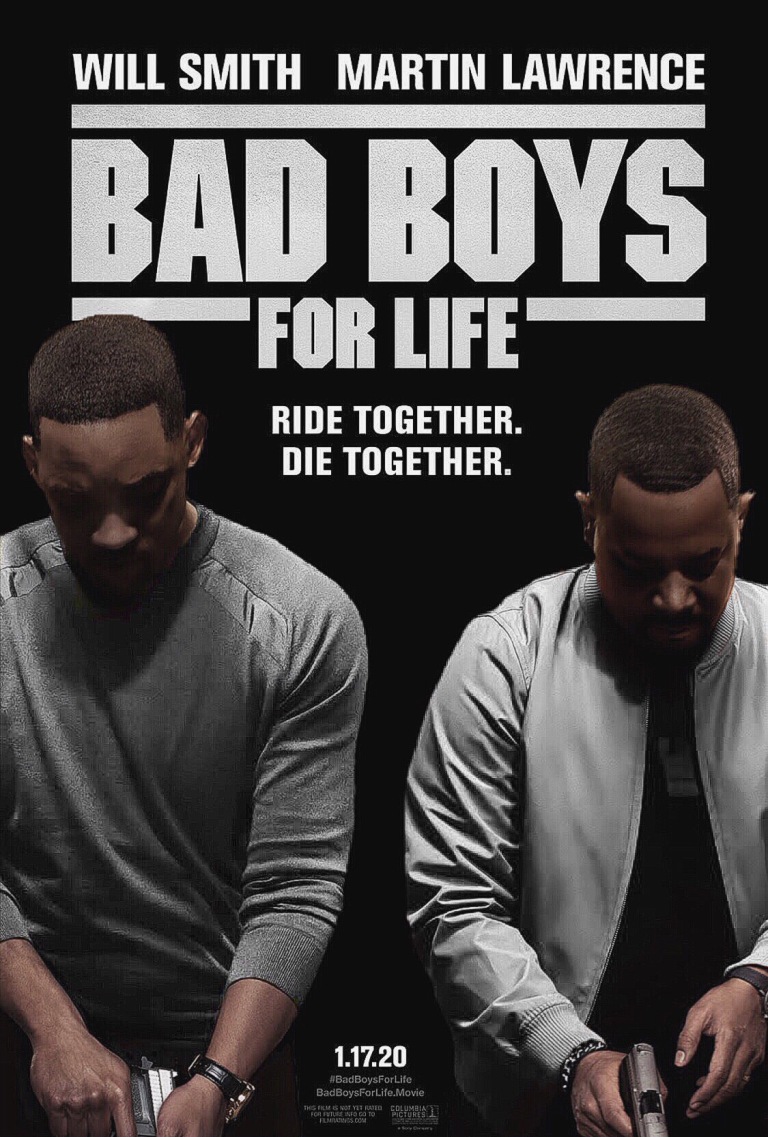 The Bad Boys are back. After 17 years since the release of Bad Boys II (the insanely long Michael Bay explosion fest), Will Smith and Martin Lawrence are back as Miami police officers Mike Lowry and Marcus Burnett. In this instalment, after a series of assassinations, including an attempt on Lowry, the duo must team up with new squad AMMO (with members including Vanessa Hudgens, Charles Melton and Alexander Ludwig) to find and eliminate this dangerous threat.

It’s fairly simple and not particularly revolutionary, but was that what anyone was expecting? It’s a third entry in an already rather mediocre franchise headed by Michael Bay. Granted, new directors Bilall Fallah and Adil El Arbi do bring a frenetic and swift pace to the film, with the action scenes being particularly notable for rapid cuts and deliberately chaotic editing. But in all, Bad Boys for Life is an overwhelmingly safe entry, trading on the charisma of its too leads and nostalgia for the original 90s action classic.

Will Smith is putting in admittedly mixed work these days. While he showed he still had the ability to steal a show in Disney’s Aladdin last year, Ang Lee’s Gemini Man was a major flop, featuring a wooden dual performance from Smith and continuing the trend of failed Oscar hopefuls after the catastrophic failure of attempts such as Collateral Beauty in 2016. In a way, it’s nice to see the star return to what he does best, action comedies that trade on his charm and charisma.

The story itself (especially its third act) is very Smith heavy. Indeed, the twists and turns that fuel the narrative almost always involve Lowry at the centre, thus often reducing Marcus to a quasi-supporting role. It’s great to see that Lawrence hasn’t completely disappeared from Hollywood, but often he is simply broad comedic relief to Smith’s meatier role. In all honesty, the comedic aspect of this film didn’t generally work on the whole either. Many of the biggest gags are lazy references to the characters’ middle age or sex lives (often at the expense of female characters). It’s clear that whilst the film is squarely set 20 years after the original, its tone remains clearly stuck in the 90s.

Supporting performances are delivered confidently. No actor is ever going to be as important as Smith or Lawrence in this franchise, and every new character is given enough shape to stand out from the rest and pop within a frame chock full of explosions and gunfights. A particular highlight is Kate Del Castillo in the hilariously over the top Cartel queen who spends the majority of the movie whispering cultic spells and whispering into the camera. It’s a classic action blockbuster role, and a lot of fun.

It’s not much of a spoiler to say that Bad Boys 4 is very much on the horizon by the end of this film (a post-credits sequence almost confirms it and production has reportedly been announced already), and the feel of the setup feels very much in the vein of the Fast and Furious franchise. With the Fast and Furious 9 being released imminently, and the spinoff Hobbs and Shaw still fresh in the memory, there’s a definitely a danger of over-saturating this over the top action franchise trend. Only time will tell if Bad Boys will be the straw that breaks this particular camel’s back.

5/10- A mostly fun film filled with exciting action and high energy from the new directors. But a derivative plot and lazy humour make it mostly unremarkable.